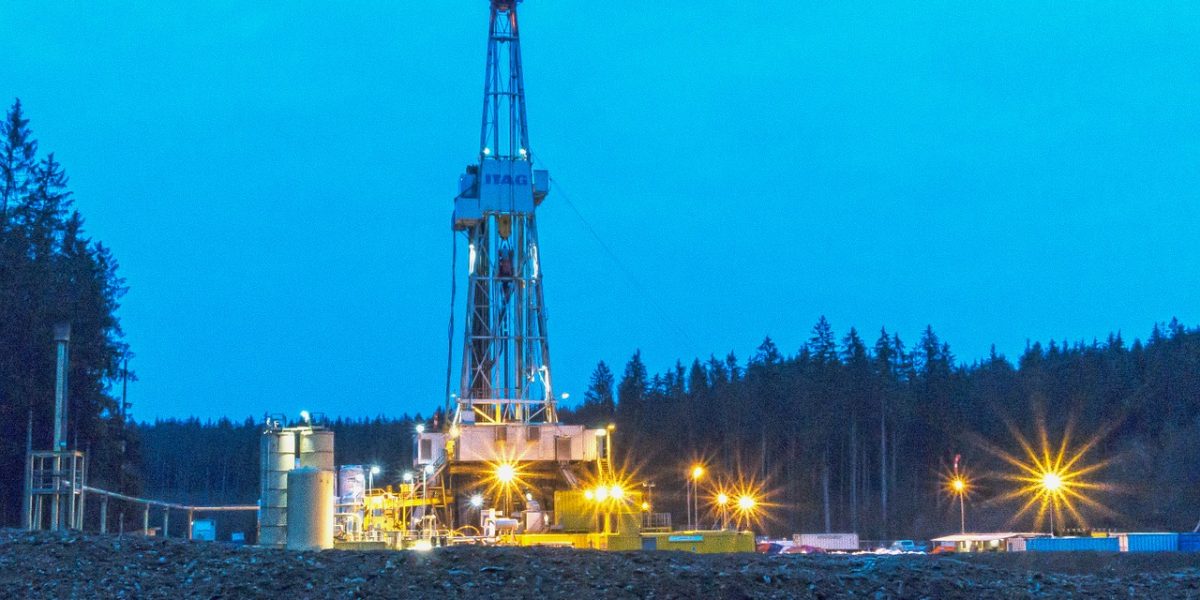 Today sees the launch of the Southwest Geothermal Alliance, of which Carbon Zero Consulting is a member.

The Southwest Geothermal Alliance has been established to encourage and support the development of geothermal heating projects across the South West of England. Its aim is to increase the uptake of geothermal energy as a viable and affordable low carbon option to meet the heating needs for both domestic and commercial users.

The Alliance brings together Cornish companies who have many years of experience delivering geothermal solutions in the UK and around the world for both heat and power, using a variety of technologies:  closed loop ground source heat pump systems; pen loop borehole systems; minewater resources and deep drilling.

Last year the UK became the first major economy to pass laws to end its contribution to global warming, setting a target of reducing our carbon emissions to net zero by 2050, and last week the Prime Minister announced an ambitious new target to reduce our emissions by at least 68% by 2030, compared to 1990 levels. https://www.gov.uk/government/news/uk-sets-ambitious-new-climate-target-ahead-of-un-summit.

One of the most important ways to meet this target is to decarbonise our heating. About half of the UK’s energy consumption is to provide heat and it is responsible for about a third of our greenhouse gas emissions.

Geothermal energy is used successfully as a low carbon energy source around the world but its take up in the UK has been slow, partly because it is unfamiliar technology and there is a perception that we are not a geothermal country. But the UK does have geothermal resources and the South West peninsula is blessed with more than most. Not only does it have the lower temperature resources that exist almost everywhere, but it also has heat-producing rocks that make it possible to harness higher temperatures with quite shallow drilling.

Also there are hundreds of abandoned mines, which are now flooded and contain an almost limitless supply of warm water that could be used in combination with heat pumps to provide highly efficient, very low carbon heating for anything from houses to hospitals.

Proper application of the available technologies would mean that these geothermal resources could make a significant contribution to reducing the carbon impact of our heating.

To find out more about how geothermal energy could help with your decarbonisation plans, please get in touch with us through the Alliance website.